Rust Disease in Pittsburgh Lawns: What to Look For | Superior Lawn Care 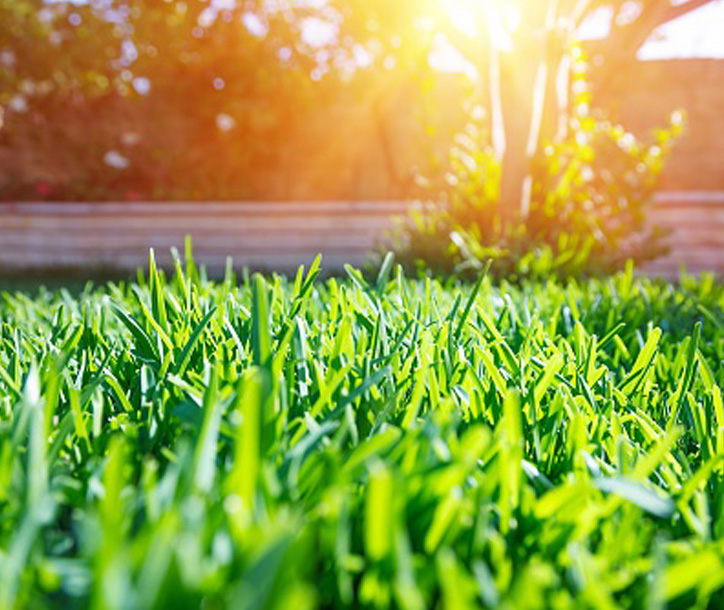 Rust Disease in Pittsburgh Lawns: What to Look For

If you’ve seen yellow flecks on grass that turn yellow-orange and then reddish-brown, your grass likely has a lawn disease, caused by a fungus, called rust. From late summer to early fall, rust disease becomes active in some western Pennsylvania lawns. It typically develops on lawns that are growing slowly when the weather is typically dry.

Why Is It Called Rust?

The “rust” appears as orange to orange-yellow spores on the leaf blades. The turf will also begin to appear weakened and thin. As the infection continues, you may see your entire lawn become rust colored, shredded, and the tips start to turn toward the soil. Even if homeowners don’t notice that their grass has a fungus, the rust-like flecks will stick to their shoes when walking through the lawn. The particles will rub off easily and can be tracked through the house, which is when many peopl

e realize that there is something wrong with their lawn.

Why Did My Lawn Develop Rust Disease?

Rust can appear on many different grasses, including Kentucky bluegrass, perennial rye, and even tall fescue cultivars. Conditions that favor the disease include warm and humid days, followed by cool nights with heavy dew. Low soil moisture, soil with low nitrogen, and compacted soil can also be factors in developing rust.

Combatting Rust in Your Lawn

Yes, this is a messy lawn disease, but the good news is that fungicides are rarely needed to control rust. Fertilization in September and October that add nitrogen, along with improved soil moisture through rainfall or supplemental morning watering (don’t water at night!) will help improve growing conditions. Core aeration is another way to reduce soil compaction and reduce thatch that’s lying on the soil. Typically, this disease will grow out of the lawn and begin to thicken again once you take these steps to improve growing conditions. As always, during the fall, you should mow your grass at 2 1/2 inches.

Superior’s year-round, Five-application Lawn Program is a maintenance plan that will help to keep your lawn healthy and disease free during every season. If you suspect that you have rust disease, give us a call. We service all areas in southwestern PA, including Wexford, Indiana, Moon Township, Upper St. Clair, North Huntingdon, and Penn Township.

We use cookies on our website to give you the most relevant experience by remembering your preferences and repeat visits. By clicking “Accept All”, you consent to the use of ALL the cookies. However, you may visit "Cookie Settings" to provide a controlled consent.
Cookie SettingsAccept All
Manage consent

This website uses cookies to improve your experience while you navigate through the website. Out of these, the cookies that are categorized as necessary are stored on your browser as they are essential for the working of basic functionalities of the website. We also use third-party cookies that help us analyze and understand how you use this website. These cookies will be stored in your browser only with your consent. You also have the option to opt-out of these cookies. But opting out of some of these cookies may affect your browsing experience.
Necessary Always Enabled
Necessary cookies are absolutely essential for the website to function properly. This category only includes cookies that ensures basic functionalities and security features of the website. These cookies do not store any personal information.
Non-necessary
Any cookies that may not be particularly necessary for the website to function and is used specifically to collect user personal data via analytics, ads, other embedded contents are termed as non-necessary cookies. It is mandatory to procure user consent prior to running these cookies on your website.
SAVE & ACCEPT