Cicadas Are Back! Should You Be Worried? | Superior Lawn Care 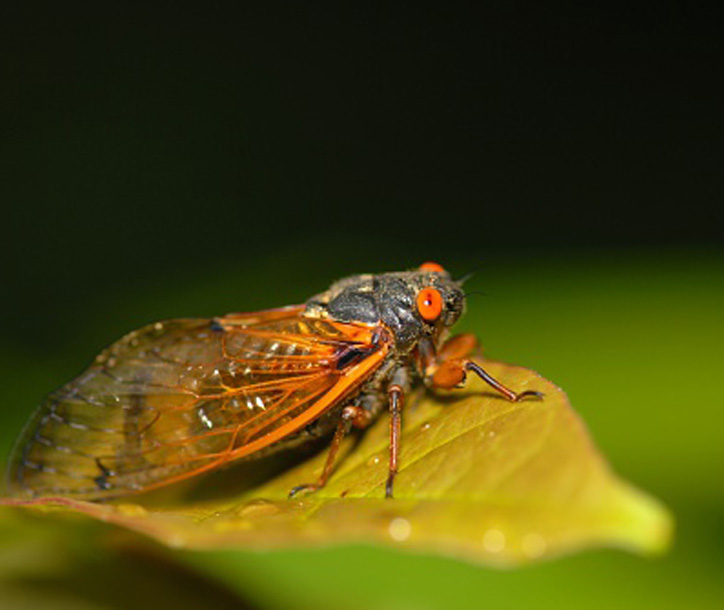 Cicadas Are Back! Should You Be Worried?

As you’ve probably heard, this is the year for cicadas to emerge in much of the Pittsburgh area after a 17-year break.

You may remember these large insects (some are up to two inches long) from the last time or two they visited. You probably remember what they look like, too: very large flies with red eyes. More than their look, though, is their sound: the male cicadas make an unmistakable humming that fills the air for miles around.

Right now, the cicadas that comprise Brood V, which last appeared in 1999, is starting to emerge in several nearby areas, including southern Allegheny, Westmoreland, Washington, Somerset, Greene, Fayette, and Butler counties.

Cicadas grow underground, and stay alive by ingesting sap from tree roots—in this case, for 17 years. They begin to emerge when the soil temperature is about 64 degrees at least eight inches under the ground. They then molt by shedding their exoskeleton after climbing onto nearby vegetation and are now able to fly. This usually happens within just a few days, which means that thousands of cicadas will be out and about.

Male cicadas make a distinctive humming noise to attract females, who don’t “sing.” After mating, females will lay their eggs within a twig. When these eggs hatch, the offspring will emerge as nymphs, then drop to the soil below and burrow underground to begin their 17 years of slow feeding. Brood V won’t emerge until 2033.

Will Cicadas in Pittsburgh Harm My Lawn?

They’re harmless to people, don’t chew on leaves, and don’t cause damage to grass or other plantings. However, female cicadas slice into twigs to lay their eggs, which can harm very young or already weak branches on ornamental trees, causing them to break off. Since cicadas prefer large trees like maple, elm, and oak, chances are they won’t bother your smaller trees.

Remember, cicadas don’t live long—just about two to four weeks, which means that by the beginning of July 2016, they’ll be gone.

If you’re concerned about cicadas in the Pittsburgh area, please give Superior Lawn Care a call. We’re happy to help.